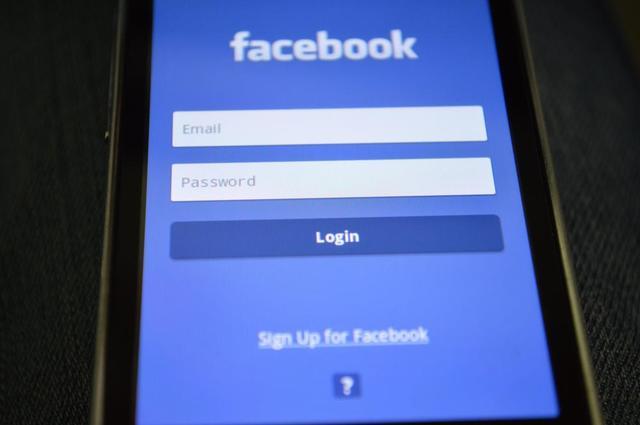 Last night, Facebook CEO Mark Zuckerberg published a long post explaining that Facebook will begin prioritizing posts from friends and family over publisher and brand posts in the News Feed.

In his post, Zuckerberg says he expects users to spend less time using Facebook and for “some measures of engagement” to go down. In turn, the idea is to make Facebook a place where “we can feel more connected and less lonely.”

According to an article from Recode, this announcement may have to do with a Facebook study released last month about health and happiness while using Facebook. Recode says, “[Facebook] found that people who aimlessly scroll through News Feed without interacting with the stuff that they see walked away feeling crummy.”

As with most Facebook announcements, there is no definitive timeline as to when changes to the News Feed algorithm would occur. Just be aware that you may see some of your reach and engagement on Facebook trend down over the next few months.

What This Means for Contractors

Back to Previous Page
Back to News & Events