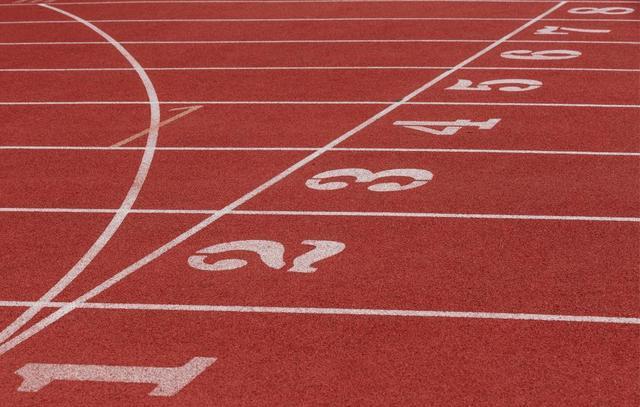 Let’s put our paid search hat on for this one. Think about all the paid search dollars that get spent trying to rank on the first page, in the hope that prospective customers will click on your ad, and not your competition. A bidding process takes place to be able to earn this prized position, but various metrics and measurements are used to make informed decisions to claim a top spot, one of these metrics was the “Average Position” which Google has officially retired as of September 2019.

This was the go-to metric used by Paid Search Specialists in data studio, but realistically since the change in Google’s approach to delivering SERP’s (Search Engine Results pages) to “Googlers’” in 2016 by giving each search query a more unique, localized response, as opposed to one size fits all, this metric fast became less accurate. “Average Position” started to indicate the likelihood that your ad would appear at the top, rather than the actual delivery of paid adverts at the top of the page. The metric became ‘what could be’, instead of a ‘what is’ metric. And I would bet that if there are hard earned dollars on the line, we would all like to know what absolutely is, rather than have an indication of a likelihood.

Google’s answer to supplying a more accurate, real time metric, was to retire the dated “Average Position” and replace this with what is being called “Top Impression Share.” It has been explained by Google that this new metric gives a much clearer view of your ad’s prominence on a page, than average position ever did. By using this metric, there is a far clearer indication of where advertisements will display on the page and how often. Top impression share is quite simply, the percentage of impressions (number of times an ad is seen) showing at the top of the page.

But what does this mean for the Treehouse and all the ad campaigns that we bid on for our contractors? We are absolutely embracing this metric change, which we are applying carefully to paid campaigns as it allows us to make more informed bidding decisions, because if you think about it, if you know more accurately where you are tracking in the race, you know just how much more work is needed to get out into the lead.

Brigette is a brutal distiller of thought and a seasoned connector of dots. If there is a trend, she will find it. Born and bred in Sunny South Africa, she comes with nearly 20 years of Marketing, Product, and Advertising experience, and is always excited to bring a mix of strategic directional and methodical implementation to new challenges. She is an ocean loving, backpack travelling gypsy at heart, with a passion for Global Developments, Technology, and any 4 legged companions. She also enjoys sarcastic humor, a gripping TV series and sunsets.